10 reasons why you should consider winter car tires

1. They’re not just for snow. The first thing to realise about winter car tires is that they are just that: car tire for the winter. They’re not snow tires with studs you might have seen on thick snow: they look similar to ordinary tires, but are made from a specially formulated (and softer) rubber compound for use at temperatures below 7°C. In the UK, that is not an unusual autumn/winter temperature, especially first thing in the morning, which is the peak driving time, with commuters and school-run mums all hitting the roads.

2. But they are good in the wet. The rubber and siping – the special tread pattern on winter car tires – mean that grip is improved on cold roads and in the wet weather we get at this time of year. In fact, winter tires help a car stop 4.8m shorter on wet roads when travelling at 20mph.

3. And they’re vey good in the ice and snow. If you live somewhere in the UK where snow and ice are not uncommon in winter, you’ll be a lot safer with special rubber on your wheels. Tests show that cars  stop 11m shorter on icy roads when travelling at 20mph than on standard tires: and at 50mph in the ice and snow, a car fitted with winter tires takes 70m to stop, compared to 110m on standard car tires. That extra 40m could be the difference between a big shunt and escaping unscathed.

4. Playing the numbers game. Drivers are six times more likely to have an accident during the winter months, with the numbers rising further when snow and ice add an extra hazard. A more widespread use of winter tires, if adopted by British drivers, could reduce these figures significantly. 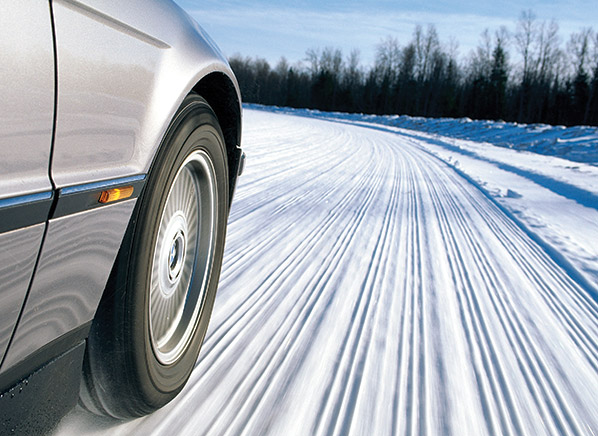 5. But is it cold enough? Winter tires are designed for use in temperatures of 7°C and below, but if you live in the south-east of England, there weren’t that many days last winter when thermometers dropped below that. However, elsewhere in the country, low winter temperatures – especially early in the morning and in the evening, when you’re commuting or on school ruins – mean that winter tires are a viable option.

6. Not cheap… Depending on your car and the size of your wheels, a complete new set of tires isn’t going to be cheap. For example, a set for a Ford Focus will set you back £260, while a package of tires and 16” steel wheels for a BMW 3 Series will cost £1,396.

7. … but they will save you money. If those examples of an extra set of tires sound expensive, consider this: standard tires degrade up to 40% faster in winter. So if you do swap them over, your regular rubber will last longer – indeed, it’s effectively doubled if cold weather tires are used throughout winter.

8. Insurance premiums could lower, too. There is clear evidence from the Netherlands – a country with similar climate to the UK’s – that winter tires make a significant difference to insurance claims arising from collisions. Psychologist Adriaan Heino studied 25,000 insurance claims made via insurer Centraal Beheer Achmea and found that cars fitted with standard tires were responsible for a 32% increase in claims over a single winter, compared with just 12% for vehicles with cold weather tires. Fit winter rubber and you could avoid a collision, helping you retain your no-claims bonus and keep your premiums down.

9. They’re a better option for your standard tires. If you can’t afford two sets of tires, then winter car tires – especially in the north of England or Scotland – should be what you have all year, because they don’t wear as quickly in the summer as summer ones do in winter. 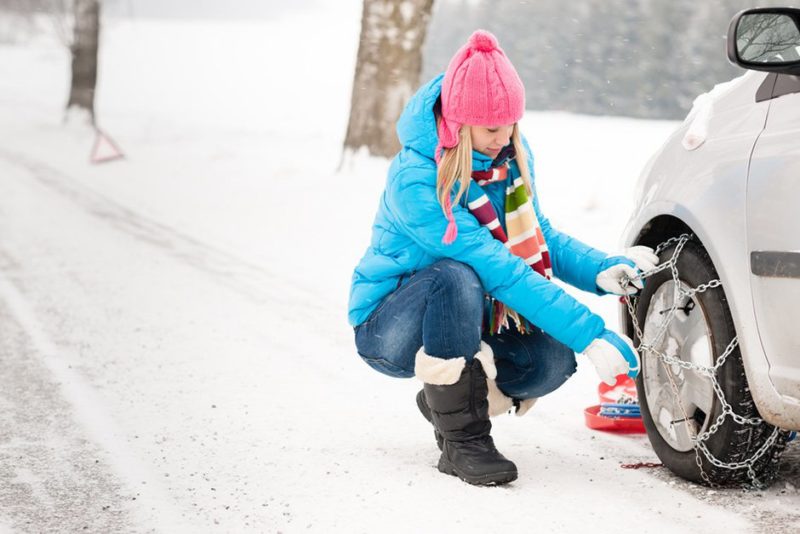 Previous: WHEN DO I NEED TO BUY NEW Car TIRES?